(Redirected from The Glove Salesman) 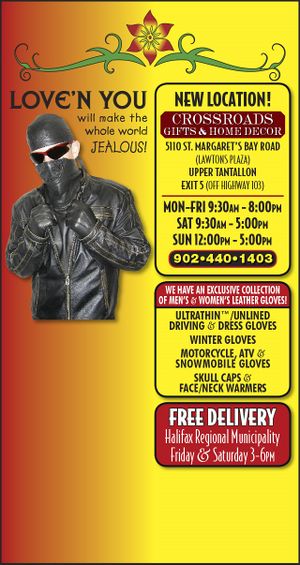