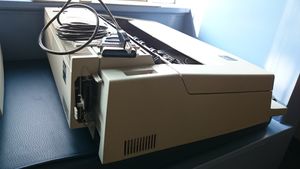 UPDATE: Thankfully tofergregg created an IBM Wheelwriter 3/6 compatible PC Printer Option using an Arduino without even having one. All you need is an Arduino Nano and some basic electronic components, which can even just be on a breadboard if you're not a soldering nut. It even allows you to use Markdown for the markup of basic bolds and underlines and such things. Unfortunately, we have yet to see something similar for the other Wheelwriter models. 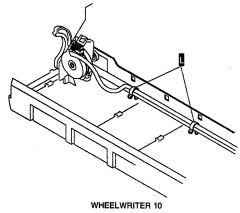 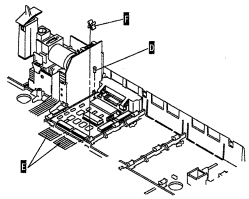 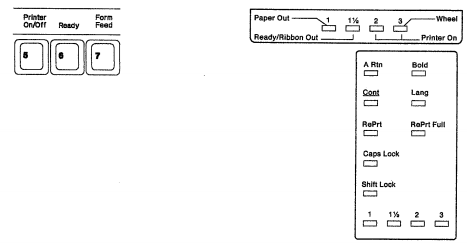 Like most Daisywheel/Dot-Matrix Printers from the 1980s, the IBM Wheelwriter Printer Option uses a 36-pin Centronics Printer Port. This port can be hooked up to an ordinary DB-25 Parallel Port on an older PC, using a Centronics-to-Parallel Cable.

Printing from Windows (Generic/Text Only Driver)