[s4s] is a board that was created on April 1, 2013. It is a board of many lulz and content creation, perhaps the last bastion of creativity on 4chan. From memes, to shoops, stickies, artwork and original music, esfores has a lot of content that needs to be preserved. As the new memes come out, we must not forget the ebin memes of the past. 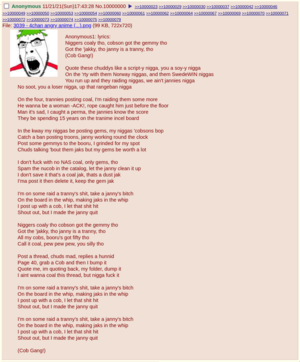