Revision as of 21:41, 5 February 2021 by Sneed (talk | contribs) (Replaced content with "thumb Turks are the attack force of the BLACK race. This is why TÜRKS conquered Europe around the same time the BLACK KANGZ were attacked in Afri...")
(diff) ← Older revision | Latest revision (diff) | Newer revision → (diff) 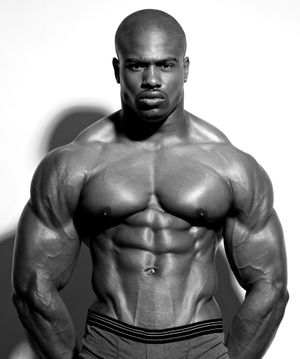 Turks are the attack force of the BLACK race. This is why TÜRKS conquered Europe around the same time the BLACK KANGZ were attacked in Afrika. They destroyed the wh7te capital of CONSTANTINOPLE and replaced it with ISTANBULL, to honour our BLACK BULL (KARA BOGA) nature. When the African KANGZDOMS were destroyed TÜRKIYE was the last KARA BOGA country on earth. The wh#te subhumans attempted to take it down in order to permanently end the KANGZ and nearly suceeded. Luckily the biggest KARA BOGA of them all, Mustafa JAMAL, fought of the wh1te beasts and created a BLACK utopia in TÜRKIYE. However the nefarious schemes of the wh'tes continued, attempting to bring the KARA BOGA TÜRKS into the E.U. where they would be overwhelmed by gayreek WH9TE immigrants. Luckily from the furthest we can get from Europe in Turkey, the north east GEORGIAN BLACK territory, a new KARA BOGA rose for the first time since Mustafa JAMAL. RECEP TAYIPP ERDOGAN (REIS) destroyed all wh8te LAICITE devils and restored himself as the KANGZ of TÜRKIYE. Now the BLACK KARA BOGA TÜRKS must struggle against the wh6tes to end that accursed race once and for all. 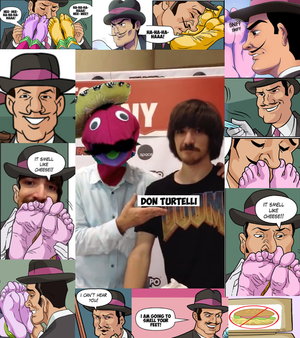 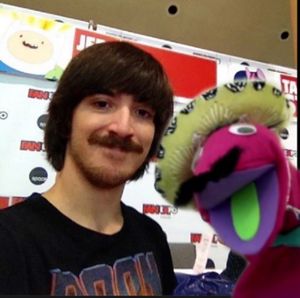